As a group exercise instructor, it’s important to know who you can go to for professional services to advance your business. At EMD UK, we put our trust in the following suppliers to do the best job for you. 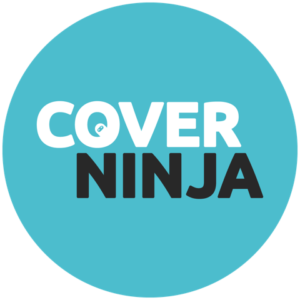 Cover Ninja is the go-to app for group exercise instructors allowing them to quickly and easily find cover for their classes as well as pick up additional cover work and earn more money!

The ultimate community of qualified instructors, Cover Ninja transforms the long-winded, manual class cover process into a simple, efficient and targeted method, replacing outdated cover lists and using technology to do all the hard work behind the scenes. 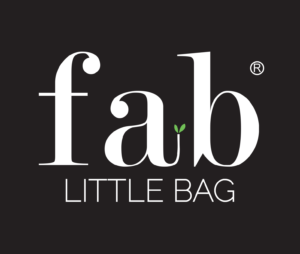 Introducing FabLittleBag, the best thing to happen to periods since tampons! Never again choose between blocking the toilet or doing the loo roll wrap, now there’s a fab way to dispose of tampons and pads.

These opaque, biodegradable disposal bags can be opened one-handed and then seal closed, in one nifty move; no leaks, no odour.

We create cutting edge, online solutions which we white-label for companies in the fitness industry. Our custom-built health club management and product education platforms help our customers launch more of their business online and streamline their service to their customers and their staff using smartphone applications. Using a single platform our customers can now launch online workouts, educational content or personal training and class bookings right through to complete operational visibility. Our core focus is to maximise business transparency, operational productivity, customer engagement and revenues and to help our customers go paperless – giving more time to focus on your business. 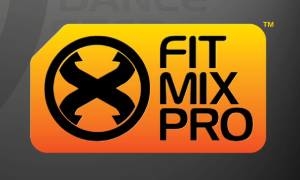 FitMix Pro is the most popular music service for Pro Fitness (as seen on BBC show Dragons’ Den!). We supply instructors and training providers with seamless custom mixes for your classes. You can browse thousands of mixes for all styles of classes. Choose the ideal tracks for your class, and our exclusive AutoDJ creates your seamless mix in minutes! You can download, order a CD or get the free App to play mixes directly from your phone. 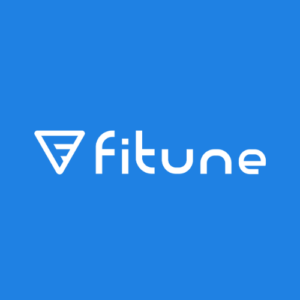 Fitune is an all-in-one platform to help health and fitness providers of any size manage and grow their business and build their branded website in a matter of minutes.

We provide an affordable and easy to use solution for managing Livestream, pre-recorded and in-person classes, all in one place.  At the same time, we automatically generate a brandable website for you, which you can use to promote your classes and give clients an easy way to discover, book and purchase. Already have a website? No worries… simply embed our brandable booking widget.

Besides, we do all the heavy lifting by automating and simplifying the management of schedules, reservations, recurring payments, marketing, automated emailing, attendance and much more.

KitBrix have created a unique set of kit and gym organisation solutions for training and competing in all ranges of environment. Highly water resistant and tremendously robust for the gym user, swimmer, runner, cyclist and all round fitness enthusiast. Whether you are of elite standard or just for fun, KitBrix can help you remain focused.

The range includes a modular system that enables you to zip together your wipe clean kit bags as well as the CityBrix portable locker and work organiser. Other bags and accessories include, the Pokit ruck sack dry bag, the Quick dry microfiber towel and the KitMat personal space changing mat. 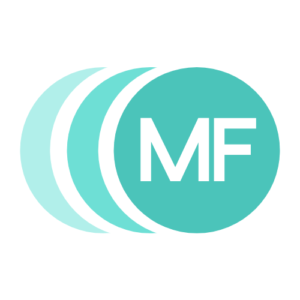 Marketing Fitness specialises in working directly with gyms and fitness related businesses by supporting them in building bespoke digital marketing strategies, through Facebook and Instagram advertisements, to ultimately generate more sales and leads for their business.

Are you a fitness instructor, dance teacher, dance school owner or fitness brand creator?  New Momentum is a fitness and dance business development consultancy working with professionals to realise and achieve your goals and grow your business in a competitive market.

“I especially recognise and understand the challenges that growing a small fitness or dance business present. I can help to bring clear vision and focus to your business and enable sustainable growth, whilst ensuring you and your team maintain the joy that working in this sector can bring.”

If you’re an instructor who has recently expanded your timetable to include online classes, you might have struggled to find music that’s credible, but that can be used online without the risk of being muted or taken down… that is until Pure Energy introduced the GO range, a brand new series of licence free fitness albums, with a difference!

Each release is crafted by a team of World renowned music producers and covers all fitness disciplines and music styles, from Trance to 90s Dance, Ibiza chillout vibes to 80s inspired beats.

Powered by the new Pure Energy App, over 1200 instructors have turned to the Pure Energy GO series since April, giving them the confidence that they can deliver sessions with music that their classes will love, without the risk of being muted or taken down.

RXBAR is a real food protein bar made with a short list of high-quality ingredients: egg whites for protein, nuts for texture, dates to bind. Each minimal-ingredient bar packs 12 grams of protein and contains no gluten, preservatives or artificial ingredients. They’re perfect for a breakfast on the go, afternoon snack, or pre/post-workout fuel. Available in four flavour varieties; Coconut Chocolate, Chocolate Sea Salt, Blueberry and Peanut Butter. Use code RXBAR20 for 20% off and free next day delivery for boxes of 12.

Welcome to the Branded Company

If you want to make an impact at your next event with branded merchandise or update your existing promotional items, we’re here to help! Our range of promotional products includes tried and tested favourites along with innovative new gift ideas designed to get your logo noticed.

Seen an offer on any product? Let us know and we will BEAT IT!

Founded in 2018, TYDL (/ti-dal) was started by gym-buddies Michael & Will after a trip to Bali, Indonesia. The trip highlighted the damage that has been caused to our oceans, especially coral reefs, with beaches littered with plastic and coral bleached from pollution.  After months of research, it was clear that media attention was on plastic waste, which is certainly part of the issue. The duo felt however that not enough was being done to combat a vital part of our oceans, coral reefs.  Coral reefs cover less than 1% of the oceanic floor but they generate half of Earth’s oxygen as well as absorbing nearly a third of the CO2 that we create by burning fossil fuels. Coral reefs are also home to around 25% of all marine life.

The sportswear industry has been and still is, particularly slow to react to the amount of plastic waste produced for sportswear. TYDL is on a mission to help save the world’s coral reefs by helping to reduce plastics used in sportswear and contributing towards reef restoration projects around the world.

We produce our sportswear using bamboo, as we felt a sustainable, renewable source of materials was needed to help replace the plastics that make up so much of our sportswear today. 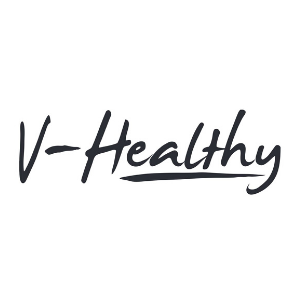 WSHQ provides fitness music that is 100% royalty and license free. You can download and use our music in public places without paying any fees to PPL or PRS. This includes commercial fitness classes, online classes, both pre-recorded for YouTube or Facebook, live streaming, synchronization to create workout videos and also covers the content on websites, apps and third party platforms.

We have a range of music including Aerobics, Bootcamp, Boxing, Circuit Training, HIIT, Pilates, Spin, Tabata, Themed and Yoga

Yogi Bare, the eco conscious, high performance, yoga brand intent on making yoga accessible for everybody and every body. For us yoga means sharing passion, connecting, learning and leaving small imprints of yourself with people. So we want to share a special offer with the EMD UK community-  when you buy any paws mat and stretch strap the price will be £68.00 (normally £74.99). To redeem this offer please follow the steps below:

Firstly, click here (https://www.yogi-bare.co.uk/collections/yoga-mats/Paws), select your paws mat and add to your basket.

Next, click here (https://www.yogi-bare.co.uk/collections/props-blocks-straps/Strap), choose your stretch strap and add to the basket.

Finally, at the checkout enter the code EMD and you will receive the special offer.

Please note this is not valid in conjunction with any other offer and delivery charges apply.

Group exercise is an exciting and diverse mix of styles and activities that caters to ‘someone like me’ and everyone should have the opportunity to take part. EMD UK is committed to driving positive change within the industry and we believe that through cooperation and collaboration with industry bodies, understanding and removing the barriers that prevent people from taking part and by supporting instructors to deliver excellence, we can achieve a healthier nation through exercise. See how you can get involved below…